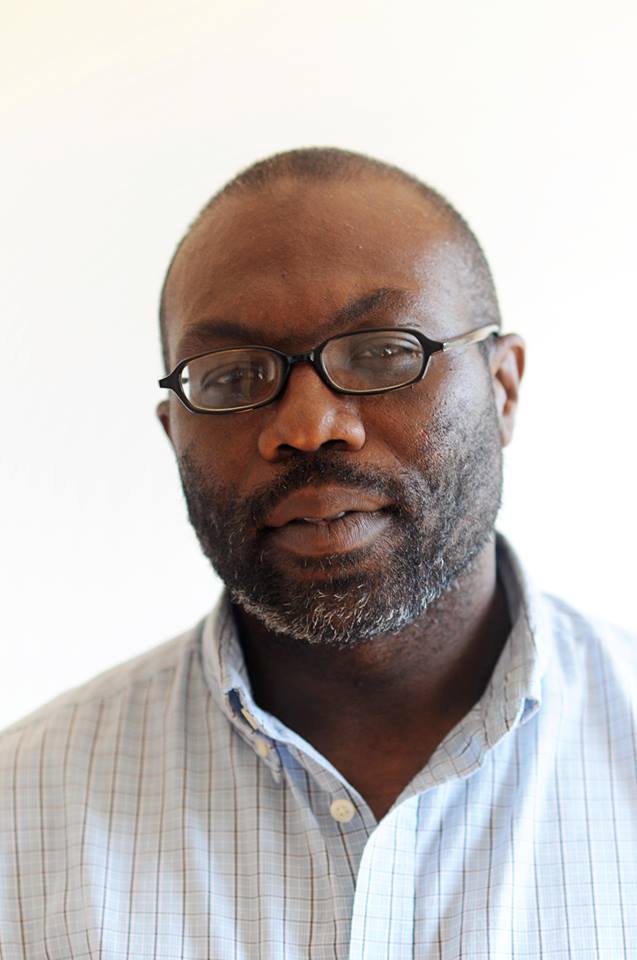 Katy Delahanty approached me in August 2018 about the possibility of reviving the 1970s-era magazine, Black Scene. I had never heard of the publication, but when I looked through the old issues, I recognized the names of many significant figures in the history of Louisville’s Black community. I was also struck by how relevant the articles still were. Black Scene covered housing discrimination, policing issues, and even discussed the need for national health insurance.

After researching the history of Black Scene, I felt it was fate that Katy had approached me about editing the new version. In the 1980s some of the former Black Scene staff members had created a new, short lived magazine called ActionPact. It just so happened that one of my first freelancing gigs was writing for ActionPact. I felt like my career had come full circle. I signed on immediately.

The original concept for Black Scene Millennium was simple – Katy and I planned to publish a quarterly magazine for one year with articles written on topics taken from the table of contents of the original Black Scene. The goal was to show how things had and had not changed in Louisville over five decades. We planned to distribute the Black Scene Millennium like the original magazine through beauty shops, libraries, and coffeehouses. In addition, we wanted to hold community conversations where the public could discuss the topics covered in each issue. Finally, after publishing four issues, we would release a coffee table book with material from the old and new iterations of Black Scene.

Looking back now, our concept seems so naïve. Publishing a print magazine and a book is a costly venture. We needed to raise thousands of dollars and in the days before the killing of Breonna Taylor, few corporate sponsors were interested in projects exploring racial inequality and systemic discrimination. It took us almost a year just to find a fiscal sponsor. But with the help of 1619 Flux, Black CDC, and a public arts grant from the Fund for the Arts we were finally in a position to start publishing at the beginning of 2020. Then the Covid-19 pandemic derailed our plans once again.

We were able to release the first issue of Black Scene Millennium in October 2020, but except for a small launch party at Roots 101 Museum, we were not able to hold any public events. Covid also handicapped our distribution plans because most libraries, barber shops, and coffee shops were closed. Despite all of the challenges, the magazine’s debut issue was very well received both locally and nationally. Katy and I got together in late 2020 to talk about the second issue of Black Scene Millennium. Because the pandemic was still raging, we decided to pause our publication schedule and focus on improving the magazine’s website instead.

Katy and I reached out to Seun Erinle of Grid Principles, the graphic designer for the first issue of Black Scene Millennium, for help with our website. The result is what you see today. Until our relaunch, we hope that Blackscene.org will serve as the public forum we’d always meant the magazine to be. In addition to featuring free digital copies of all the issues of Black Scene Millennium, the new website will allow us to publish new content between issues, and provide the public with opportunities to support our mission.

Black Scene Millennium will resume publication in the summer of 2021. Hopefully people will be able to gather together by then. But until we can see you out and about, Katy and I hope you enjoy the new website.